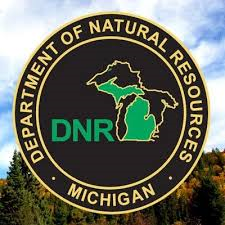 Governor Jennifer M. Granholm appointed Frank Torre to serve on the Michigan Natural Resources Trust Fund Board to represent the general public in 2005.    Spanning two Administrations, including the Granholm and Snyder Administration, Mr.Torre, as part of a 5 member Board of Directors, has helped promote the Fund’s initiative to help create vibrant communities and enhance the quality of life for our residents

To date, the MNRTF’s projects have funded the development and expansion of multiple parks and public greenspaces, as well as spearhead a number of initiatives to “help protect our state’s pristine beaches, forests and wetlands.”

Since its inception in 1976, the MNRTF has awarded over $1 billion in grants to local governments and state agencies throughout all 83 counties.

Nationally, the MNRTF’s ability to create “a level of partnership between local units of government and the state.” is recognized as a model for such partnerships.