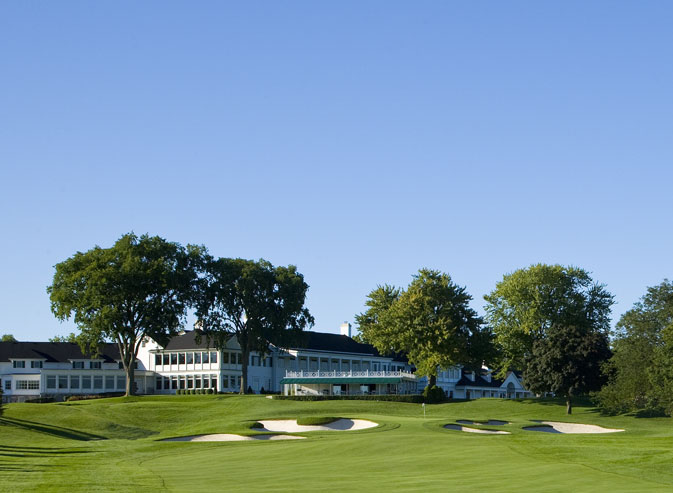 Frank Torre is a Detroit, Michigan based entrepreneur, businessman, and philanthropist who has been committed to many mentoring and scholarship programs and national philanthropic activities. As the CEO and chairman of Signal Restoration Services as well as Torre and Bruglio Inc., Frank Torre has restored, renovated and rebuilt many historic Detroit Landmarks including the Chrysler World Headquarters in Auburn Hills, the Detroit Tigers athletic field in Downtown Detroit, Detroit Metropolitan International Airport in Wayne County, and the famous Detroit Zoo located in Royal Oak.

The event, in which Oakland County Executive L. Brooks Patterson served as emcee, included dinner as well as a live and silent auction. The Golf Classic was organized and personally managed by Frank Torre, who personally invited some of Michigan’s most influential speakers and attendees, most notably of which were Roger Penske, Oakland Country Executive L. Brooks Patterson, TV Personality Rhonda Walker, Oakland Country Sherriff Michael Buchard, Chief District Court Judge Julie Nicholson, and many others, to support the Boys Hope and Girls Hope of Detroit.

The June 22nd event raised a very significant amount of contributions to support the Boys Hope Girls Hope Programs and Initiatives in Southeastern Michigan. More importantly however Frank Torre’s fundraising initiatives over the past 12 years, have raised over 3 Million dollars to support and grow the Boys Hope Girls Hope organization and ensure that the community served by the program receive not only a stepping stone in life, but ongoing support.