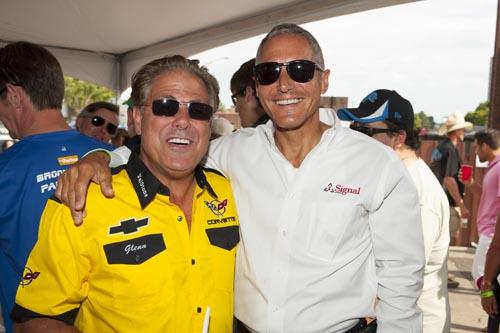 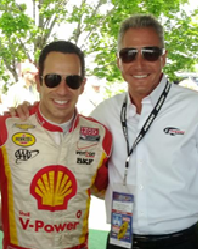 An estimated 110,000  were in attendance at the 2014 Chevrolet Detroit Belle Isle Grand Prix, held May 30 to June 1 at Belle Isle Park.  The total represents the highest attendance since the Grand Prix returned to Detroit in 2007.   Frank Torre, in collaboration with Roger Penske, owner of Team Penske and the Penske Automotive Group (PAG), maintains a major role in the annual Detroit Grand Prix races, a professional auto racing event which is held on Detroit’s Belle Isle that brings together public and private communities and international attendance.